The UK national lottery was established in 1994. Winnings are paid in one lump sum and tax free!

Over the years the UK lotto have changed and increased. We know have a midweek draw and various games and bonus offers to boost your odds of a win. 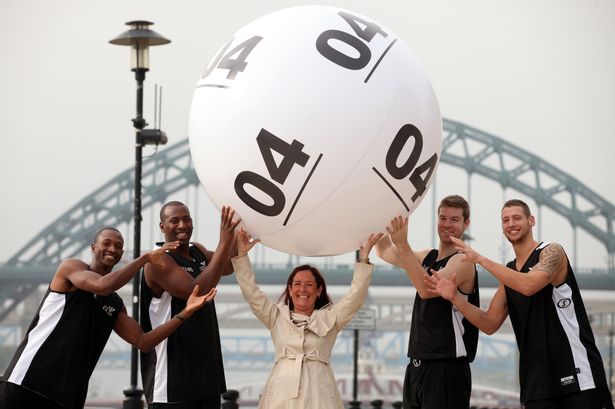 What we all really want is to win big. Recent jackpots have been as large as £325 million, being one of the largest jackpots in Europe. We take a look at the top 4 winners and how they spent their lucky pots of gold!

A grand jackpot of over £101 million is not be snuffed at. Winners Dave and Angela Dawes had only played the lottery three times before winning. Angela was a volunteer at the charity British Heart Foundation and Dave was a supervisor at a mini supermarket / corner shop Premier Foods when the couple saw their numbers come up! Bet they’re glad they placed their bets!

In true Dell boy style, winner Neil Trotter Former, a car mechanic, told staff at his father’s business that “this time tomorrow” he’d be a millionaire. Merely hours later he saw his EuroMillions Lucky Dip earn him an incredible £107,932,603.20

Adrian and Gillian Bayford from Haverhill, Suffolk won the UK’s second biggest jackpot in August 2012. Since the win Gillian was said to have purchased 5 brand new Audi’s for friends and family. Unfortunately for the couple, they split merely 15 months after the big win

After becoming Europe’s biggest lottery winners in July 2011, Nurse Chris Weir and her husband Colin who previously worked in the television industry for over 23 years, reportedly bought a collection of cars, as well as moving into the beautiful Frognal House in Scotland for a tidy sum of £3,000,000!