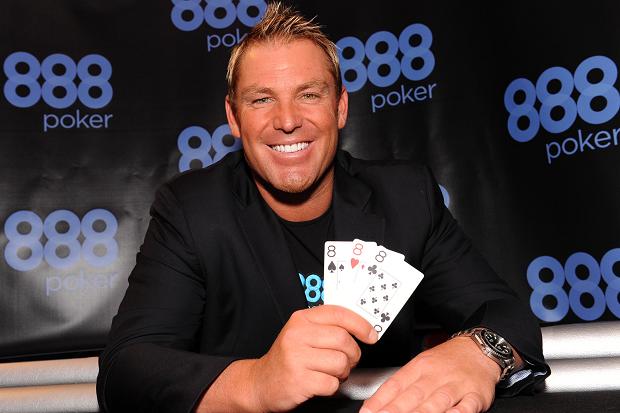 One of the key rules of having a punt is to secure the best price available, yet, in an interesting twist, bwin.party digital entertainment has chosen to take the cheaper of two offers for its online bookmaking business and virtual casino that offers poker and bingo games.

The board of bwin.party has agreed to a takeover by 888 Holdings, its larger Gibraltar-based rival, in a deal that is worth nearly £900 million. This is marginally lower than that tabled by GVC, the owner of Sportingbet, in league with Amaya, the business behind PokerStars.

In the wake of its rejection of an approach this year from William Hill, 888 said that it could take out $70 million of costs as a result of a merger with bwin.party. Combined, the pair would have annual turnover of $1.1 billion.

Philip Yea, the chairman of bwin.party, said that the GVC/Amaya offer was at only a small premium to the 888 offer — 110p a share, against 104.9p — but had greater execution risks because of it was from a consortium.

Phlegmatic about turning the tables on GVC, which had been regarded as the favourite for the deal, Mr Yea said: “That is capitalism for you. It can be a cruel mistress.”

Last night GVC was mulling the idea of a return to the table. “We are reviewing the situation,” a spokesman said.

The market was not certain that bwin.party might still be in play, with the shares closing 1½p better at 104½p.

Mr Yea said that bwin had put itself up for sale at the end of last year after concluding that the cost of operating as a smaller independent business no longer added up in an industry that had begun to consolidate. “In my analysis, it is always best to act when you have a choice of options rather than to be left on the shelf,” he said.

The cost of keeping up with regulations in different countries where there are different rates and systems of taxation was one issue; having to invest in products across differing mobile operating platforms was another. Online gambling operators such as 888 and bwin.party are often based in Gibraltar or other tax havens as a means of lowering their tax rates and helping to administer a business where the customers are in multiple tax jurisdictions.

The deal will be seen as a victory for 888 because the company was likely to become a takeover target itself again if it had been edged out by GVC. Shares in 888 shot up nearly 10 per cent to a two-year high, 15p better at 175p.

The combination was welcomed by Jason Ader, the American activist investor whose vehicle, Spring Owl, is bwin.party’s second-largest shareholder, with just over 5 per cent. In a statement yesterday, Mr Ader said: “I believe not only are 888 the best buyer for this company, but that its management team will realise significant long-term synergy value for our shareholders with the least amount of execution and regulatory risk.”

Nick Batram, an analyst at Peel Hunt, said: “The deal is strategically compelling for 888 and they look to have secured bwin.party for a reasonable price and efficient structure. There would appear to be room for GVC to come back, but 888 looks favourite.”

The bwin.party business was created from the 2011 merger of PartyGaming and the Austrian gambling firm bwin.