Internet poker has blown up in terms of popularity with players in the UK and the rest of the world, and this is largely as a result of the increased exposure this classic card game has received on television in recent years. 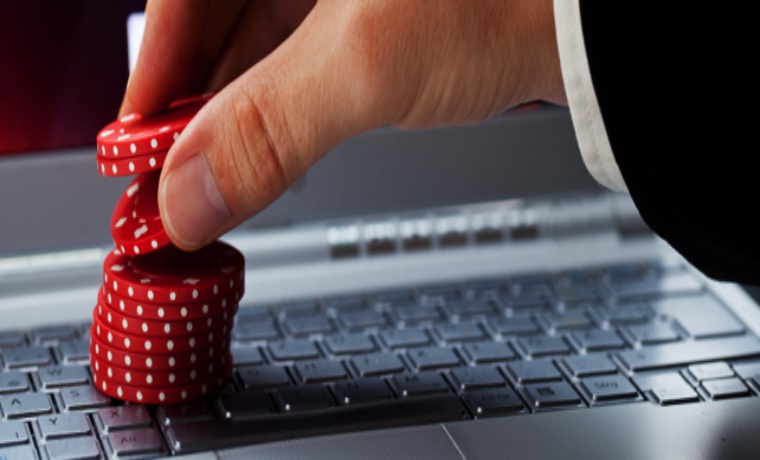 Televised poker games with hole card cameras, on-screen calculation of odds, and commentators that are able to stir interest thanks to how knowledgeable and informative they are about the game, have transformed poker into a type of sport which many people enjoy watching.

This ever-increasing popularity shows no signs of slowing down, and there is an increase in the traffic at online poker sites each year.

The biggest online poker sites all offer different features in order to try and entice new players to try the game, and keep their members returning.

One of the most common features provided are tournaments, called satellites, which allow the winners to gain admittance into poker tournaments which take place at brick-and-mortar venues. It was, in fact, by means of one such tournament that Chris Moneymaker won entry into the 2003 World Series of Poker tournament, and he went on to win it.

The extensive media coverage of Chris Moneymaker’s out-of-the-blue win lead to 3 times as many amateur poker players entering the 2004 World Series of Poker tournament, and at least 4 of those at that year’s final table were able to be there thanks to their online play.

The total prize money had almost doubled from the year before, with a pot of US$5 million eventually to the winner, and from that point on, online poker play became a favourite activity for casual players everywhere.

The best way for the novice to start his or her online poker journey is to sign up for a free tournament online. Many NZ casinos online, and casinos from other parts of the world offer these tournaments and they are ideal for getting a foot in the door.

A free tournament, or freeroll, is a poker game where the player plays until one person has all of the chips and is confirmed the winner. Unless the tournament is in a winner-takes-all format, the top 10% will usually be on the receiving end of some sort of prize, with the overall winner receiving the biggest share, and each player receiving their share according to his or her rankings after that.

One of the biggest advantages of online poker tournaments is that players are able to take part from wherever they are. This is beneficial because of the length of time these tournaments can take, with some of them lasting as long as 5 hours, or more.

Although some players may not have the necessary endurance, or time, to spend hours at land-based casinos, online poker tournaments can be played at players’ own convenience, and thus many more people are able to take part.

Online poker only looks set to become even more popular over time, and thanks to mobile devices the game is even more accessible than ever before.