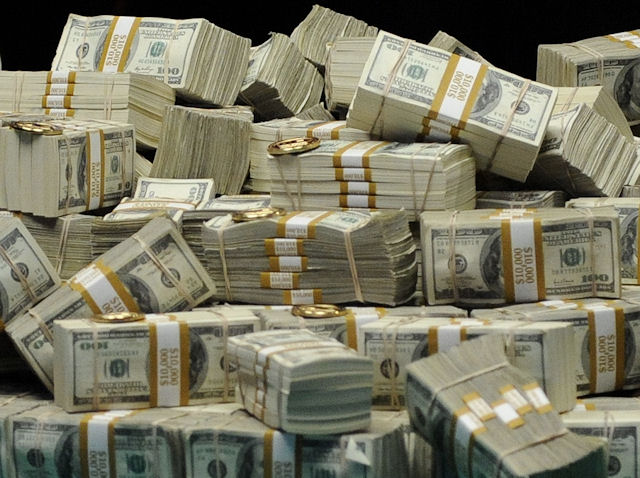 The late Aaron Shaked, regarded as the pioneer of the online casino, is said to have come up with the concept of virtual poker, roulette and the rest while attending a dentists’ conference taking place in a Monte Carlo casino hotel.

He set up 888 with his brother Avi, whose career in politics — in which he campaigned for peace between the Israelis and the Palestinians — has amounted to two unsuccessful runs for the Knesset under the slogan “a proud socialist millionaire”.

Legend has it that neither of them had much clue about the rules of blackjack and the like when they set up the business. Their family trusts continue to hold 50 per cent of 888. They teamed up with another pair of brothers when founding 888. Shay Ben-Yitzhak was also reckoned to have had very little knowledge of gambling, but was a trained computer scientist and software engineer.

Of his brother Ron, older by two years, little is known, other than that he left Israel for the United States when he was much younger and that he had encouraged his brother in the 888 venture. Their family trusts, after selling down shares, continue to hold 11 per cent of 888.

Before his death in 2010, Aaron Shaked once said of the fortune he had amassed: “I have a lot of money. I don’t go to eat at the better restaurants or go to buy a new car because I’ve already done all those things.”