Home / Casino Games / Bringing the Fun Back Into Pro Gambling

It should be clear by now that we have an admiration for professional gamblers over here because quite frankly the pro gambler is going against a lot of what is considered to be normal and mainstream by way of making money. Granted, some professional gamblers are lucky enough not to rely solely on the act of putting down the various bets that they do, but rather make some of their money through invitations to prestigious gambling events and through endorsement deals, but it still takes a lot of guts to officially refer to yourself as a full-time professional gambler. 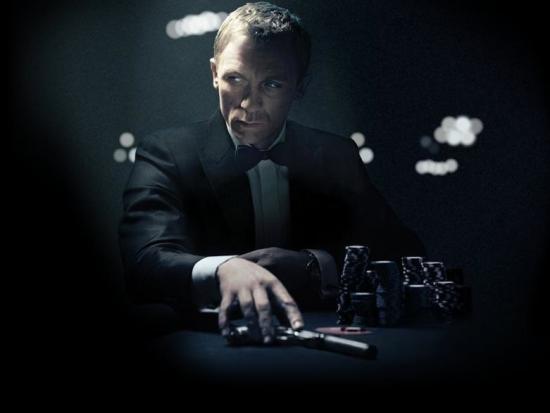 Well, apart from the casinos only really being in it for the money, gambling should otherwise be a fun activity from which great enjoyment is derived. When you take a closer look at the life of a professional gambler, often once they’ve figured out some sort of strategy which has them building up their winnings to some impressive levels consistently, you start to notice a pattern which can border on the boring and monotonous. This is particularly true with regards to those pro gamblers who’ve only just recently started making consistent gains after going through a normal period of extensive strategy testing and experimentation, but it happens to all pro gamblers at some or other stage.

You sort of become conflicted between trying to bring the fun back into your gambling in fear of tampering with your winning strategy or perhaps even jinxing a winning streak, but it’s important for you to enjoy an activity that was originally intended for entertainment purposes.

Allocate Some Credits to Pure Chance-Taking

One of the biggest differences between a professional gambler and a pure chance-taking gambler is their demeanour when they have a live bet going and the ‘wheel is spinning’ in whichever way that the game they’re engaged in plays out. The pro gambler’s heart rate would remain relatively constant throughout while the chance-taker’s heart rate would naturally increase at the prospect of winning big. That’s because pro gamblers never really put themselves in line to walk away with huge, life-changing winnings as they go after those games with better winning odds but with lower payouts, while chance-takers look beyond crazy odds stacked against them to perhaps try and win some mega jackpots.

This is especially aimed at those pro gamblers who prefer to do their gaming online, for many legitimate reasons of course, that being resolving to engage in some of those games which are inherently fun, such as the many titles available at the likes of the Roxy Palace Online Casino. Live casino games or video casino games are particularly fun and even if you play some titles such as the roulette or blackjack, the fact that it’s a live game that makes for some more fun to be had doesn’t have to distract you from implementing strategies such as card-counting or statistical analysis.