Hearing and reading about the thrill of the draw is just not enough – sometimes you need to feel it to believe it. The game of lotto has been around for quite some time, both as an illegal activity and nowadays as a licensed game of chance. With lotteries from all around the globe, it’s not surprising you might wish to test your luck on a different continent. 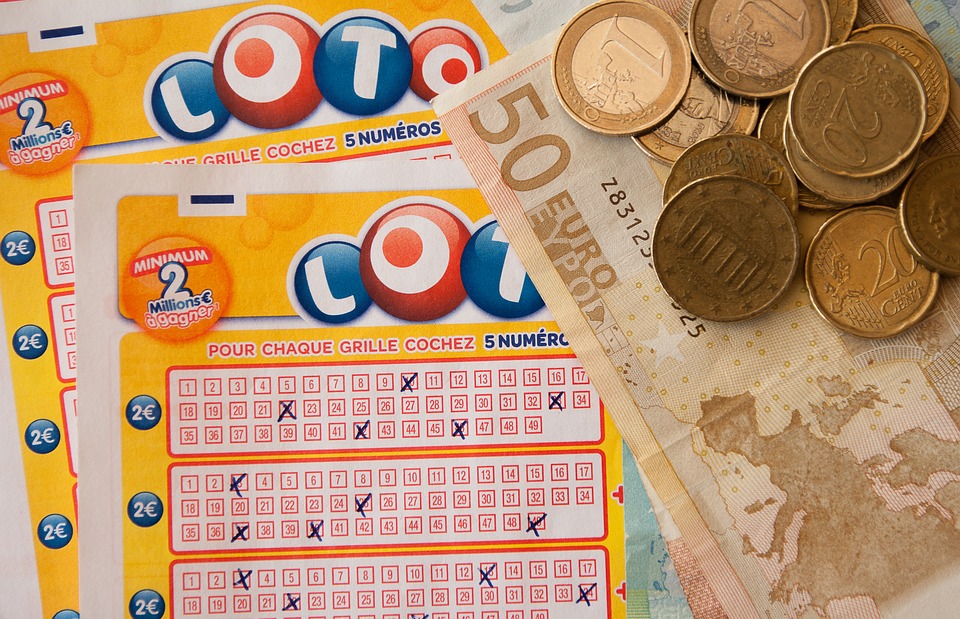 Once you’ve chosen your favorite game, today’s modern technology is bound to enable you to play lottery online anywhere you choose. Still, some lotteries have managed to attract more players due to their prize pools and jackpot odds. Following is a short overview of some of the most popular lotteries available online.

Originally based in the UK, this lottery has now spread internationally as online tickets are sold to all parts of the world. Basically, you just have to choose five numbers from 1-50 and two Lucky Star numbers from 1-12. With the added option known as UK Millionaire Maker for the same price of £2.50, this lottery couldn’t get any better.

Unlike the previous lottery on our list which caps its jackpot at €190 million, MegaMillions can increase the winnings infinitely. Its drawings regularly take place on Tuesdays and Fridays and all you have to do in order to be remembered on those days is guess the five numbers drawn from a range of 1-75 and one Mega Ball number from 1-15.

As difficult as this sounds, when combined with the Megaplier Play option which multiplies all lower tier winnings except the major jackpot, this lottery can entice even the most skeptical minds.

This lottery has had an all-European nature from the start, but its online appearance only caused an even greater increase in popularity. Unlike the previous ones, EuroJackpot only has one drawing per week, on Fridays.

In order to win this lottery game’s jackpot, you would need to guess the five main numbers from a range of 1-50 and two additional ones from 1-10. As its odds are quite obviously the best so far, many people regularly try to hit the jackpot which is capped at €90 millions.

With a variety of options and draws which determine each amount, the US Powerball has definitely earned its spotlight among the best international lotteries online. Its draws take place Wednesdays and Saturdays when everyone’s eagerly waiting to see if they have guessed the five regular numbers from 1-69 and the Power Ball number from 1-26.

Its Power Play option multiplies all prize tiers up to the 2nd prize but the odds are ultimately quite discouraging. Nevertheless, people worldwide actively purchase tickets and regularly participate in draws despite the numbers.

Last but not least, the Italian SuperEnaMax lottery game has reached top-notch status with its unique drawings and rewarding policies. Normally, you need to guess the 6 numbers drawn from a range of 1-90. However, occasional Super Star Draws are also held. These add €100million to the jackpot if you guess the single Super Star number drawn from 1-90.